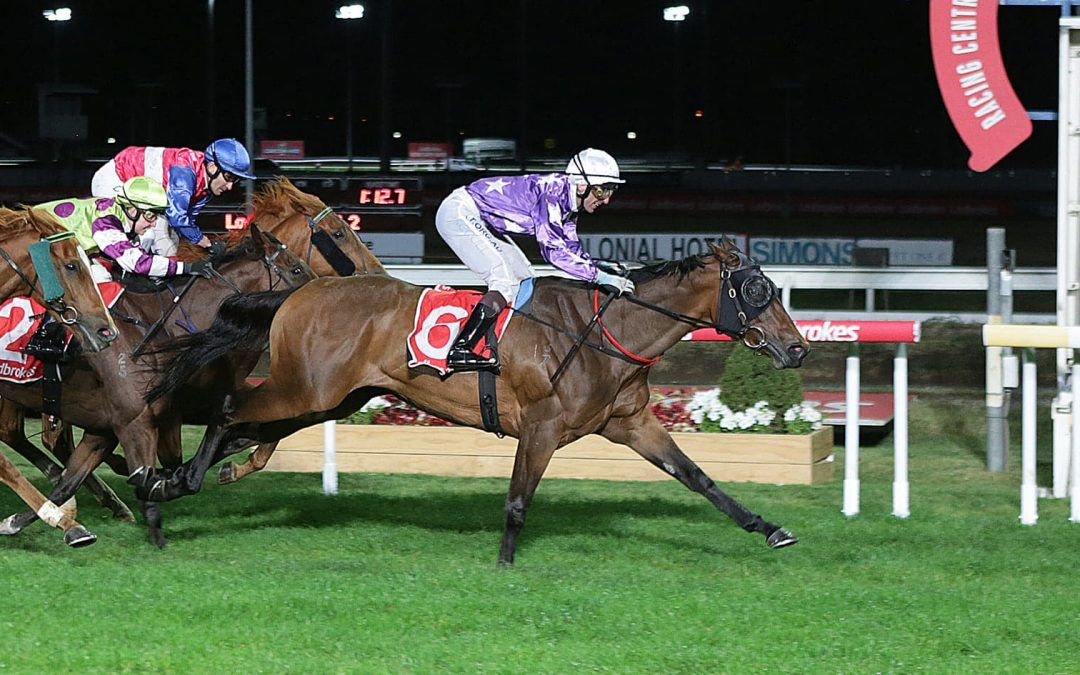 We asked Denise Martin from Star Thoroughbreds to tell us more of the background to unbeaten 3 year old filly Azara who looks to be a star on the rise and who was bred at Motree. It’s an interesting read.

Emerging star AZARA (Squamosa x Lustica) is a 3 year old filly with a typical background to the success which we have enjoyed over 28 years of selecting fine quality yearlings at the sales each year throughout Australia. Her sire Squamosa is by the hugely successful recently retired stallion Not A Single Doubt who stood at the prestigious Arrowfield Stud in the Hunter Valley NSW. He was a talented colt although not a Group 1 winner, but interestingly he was from one of the most influential broodmares of the modern era in Australian breeding called Singles Bar. Not A Single Doubt commenced stud duties at Arrowfield in 2005 and stood initially for the relatively modest service fee of $12,000 (plus GST). He wasn’t anything like an instant success at stud with his first Stakes winner the Peter Moody trained Doubtful Jack who won the Winter Championship at Listed level and the Group 3 Bobbie Lewis at Flemington way back in 2010.

STAR purchased the Not A Single Doubt colt which became Squamosa at the Gold Coast Magic Millions sale 12 years ago. He was an instant success on the track winning his first 3 starts including the Group 3 Run To The Rose at Rosehill Gardens. Two weeks later he was run down on the line to be beaten a short half head in the Group 1 Golden Rose. Not A Single Doubt took some years to elevate himself to “superstar” status at stud but when he did…..wow, he did so in a very big way, siring Group 1 winners Kenedna, Scales of Justice, Miracles of Life, Single Gaze, last year’s Golden Slipper winner Farnan and Extreme Choice, the sire of this year’s Golden Slipper winner Stay Inside. Most recently Not A Single Doubt stood for a fee of $99,000 (inc GST), a long way from his starting point of a $12,000 service fee. He recently retired from stud duties as one of Australia’s top 4 stallions for winners in a season (and Champion sire of juveniles) and he was in the top 5 in Australia on service fee. His son Squamosa hasn’t reached these lofty heights yet having served very small books of mares at Sun Stud in Victoria, but with the recent acquisition of this property by the famed Widden Stud from NSW, maybe Squamosa can this year attract increased opportunities.

AZARA is out of Lustica a mare who was successful on the track and who was of interest to us at the Tasmanian Magic Millions yearlings sale because Star had raced a handy horse on the pedigree called Party Crasher in NSW. When it came time to offer Lustica for breeding purposes I contacted Mandy Gunn who operates the highly progressive and very successful MOTREE THOROUGHBREDS in Northern Tasmania to suggest that the purchase of Lustica would include a service to Squamosa. The resultant filly foal was bought by STAR two years later at the yearling sale in Launceston and she has become the exciting prospect AZARA who has raced only twice and won both starts. The family association with her sire and dam and now her success on the track is a great thrill. Good luck to all of us going forward with AZARA and well done to MOTREE for breeding such a fine prospect.