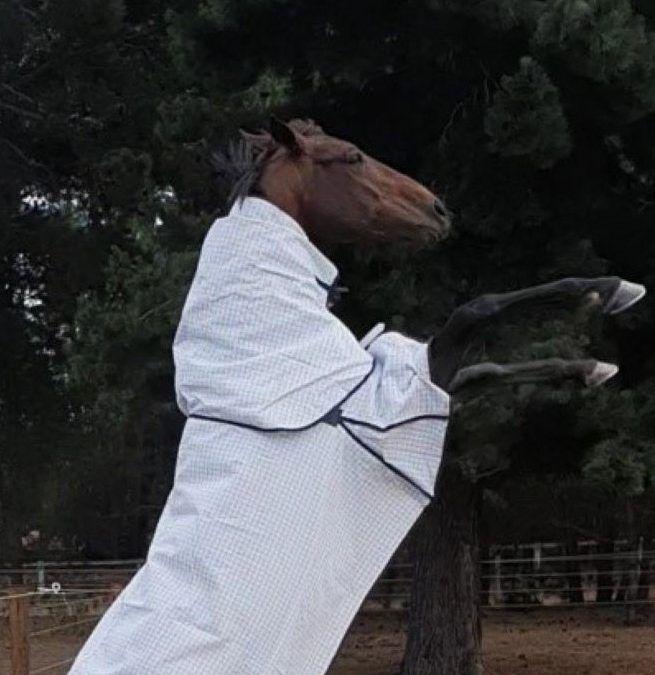 Vallabar appeared to be rearing to go on Saturday morning and this proved to be the case yesterday as he continued his love affair with the redeveloped Elwick track, making it three wins from as many starts on the Strathayr surface.

After flying the gates for jockey David Pires the son of Widden Valley chased a frantic speed throughout set by stable mate and in form mare Born Magic.

Taking over on the point of the turn the short priced favourite was left a sitting duck for the closers however he refused to weaken, holding off the fast finishing John Blacker trained Super Swoop with a half length to spare on the line.

Raced on lease by Motree Thoroughbreds, the lightly raced galloper is building an impressive record having now recorded his fourth win from just ten starts, with trainer Scott Brunton likely to continue to place him to advantage over the summer period.