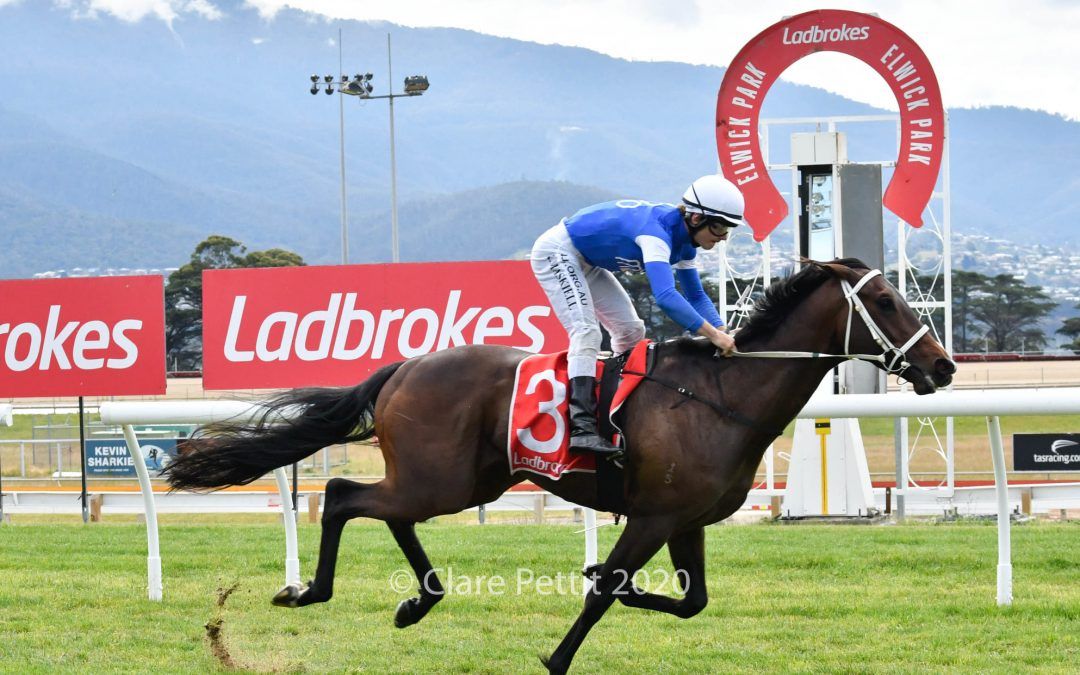 Motree Thoroughbreds were back in the winners circle at Elwick yesterday courtesy of a brilliant victory from improving 5yo Vallabar.

The son of Widden Valley x Sure Paint was backed as if unbeatable once markets came out before easing late to start an even money favourite at the jump.

It was an easy watch for those who took the short odds with Kyle Maskiell getting him into a lovely rhythm throughout before taking control on the point of the bend.

It was a one act affair from here on in with Vallabar relishing the step up to the mile for the first time to score a commanding five length victory.

Trainer Scott Brunton admitted post race he was taken by the ease of the win and it will be interesting where he decides to head next with the progressive galloper.

Kuroset represented the team in the following race turning in another gallant performance to cling on for a game third after striking interference in the straight.

Rider David Pires reported post race he may have ridden the filly a touch close stepping up to the 1400m for the first time however she continues to race well and certainly lost no admirers in defeat.