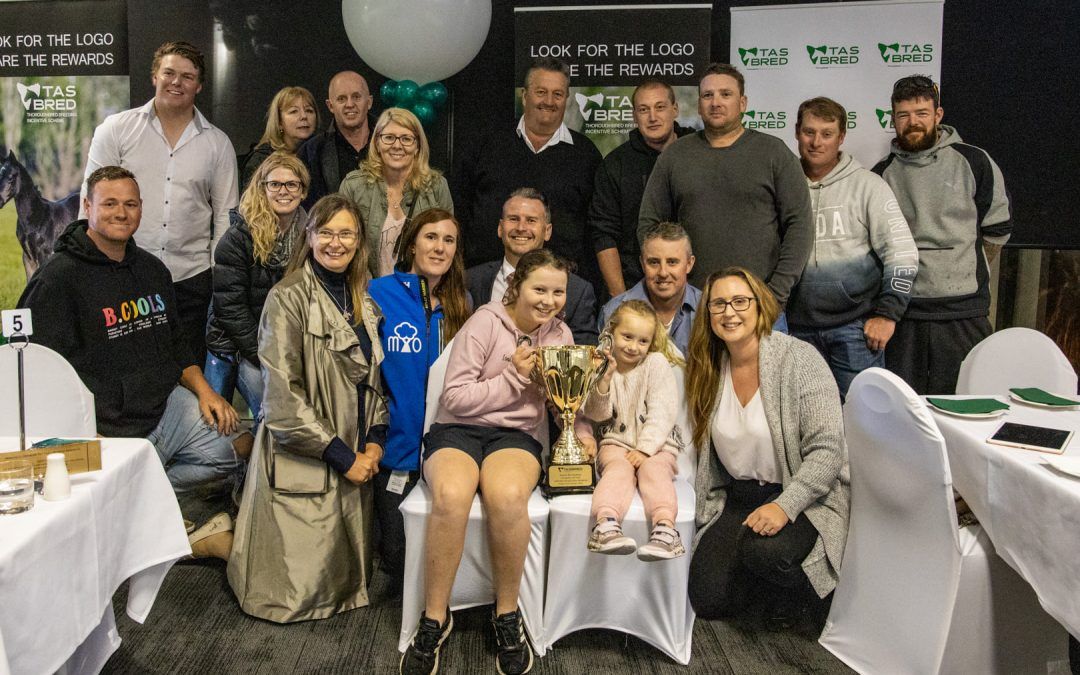 By any measure the inaugural Tasbreeders Racenight at Launceston on Friday night was a resounding success.

The night was a celebration of the Tasmanian breeding industry and the success of the lucrative Tasbred scheme which has been widely acknowledged as a savior for not only breeding but racing in the apple isle.

A cocktail party held in a function room upstairs provided an opportunity to thank all those who have assisted along the five year journey, namely Tasbreeders and their members, the Liberal Government and Tasracing whilst downstairs the hardworking industry participants who make it all possible were treated to a free barbeque throughout the night.

Also pleasing was representation on the night from both sides of parliament who certainly appear to be taking a renewed interest in our industry following our controversial “shut down” earlier this year.

The card attracted quality fields throughout the night highlighted by the inaugural running of two $50,000 Tasbred races restricted to horses eligible for the scheme.

The atmosphere on course was abuzz with both excitement and optimism for the future of Tasmanian breeding industry, as many passionate breeders exchanged their tales of Tasbred success and appreciation of the scheme.

The first renewal of the $50,000 Tasbred 4yo Hcp saw a remarkable display of sustained speed from the Scott Brunton trained “Galenus”.

The popular elect justified his short quote by reeling off sizzling sectionals throughout before kicking strongly to run out a comfortable winner from a game “Artuso” who followed the winner through along the fence to claim a quinella for Motree Thoroughbreds, capping off a memorable night for all involved.

Tasbreeders hope to build on the race night in the coming years which will see it become one of the highlights of the racing calendar and another reason to #buytasbred.