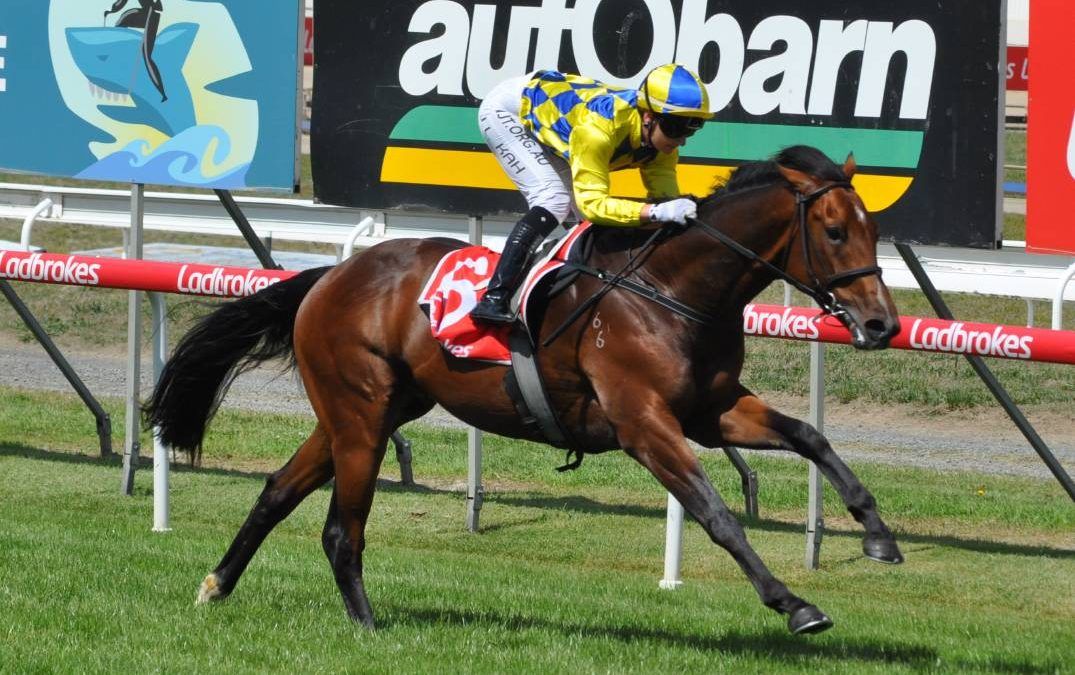 The Tasbreeders night in Launceston on Friday promises to be one of the best thoroughbred meetings of the season with the $50,000 Tasbred three and four-year-old races the jewels in the crown on the nine-race card.

Prominent breeder-owner Mandy Gunn holds an extra strong hand in the $50,000 Tasbred 4YO, having bred four of the 12 runners and she holds ownership in three – Artuso, White Cliffs and Kuroset.

Gunn’s reputation for producing quality horses from small drafts through her Motree Thoroughbreds operation at Waterhouse is well known in Tasmania.

Her quartet of graduates in Friday’s feature race were from a crop of fewer than 10 foals.

She said the race always looked an obvious destination for the quartet, all of which are prepared by different trainers.

“We are just very lucky to have the horses in work this time of year to be able to be involved.”

Artuso is prepared by Leanne Gaffney at Spreyton with Gunn electing to keep the son of Tough Speed herself after he was passed in at the 2018 Tasmania Magic Millions Sale. 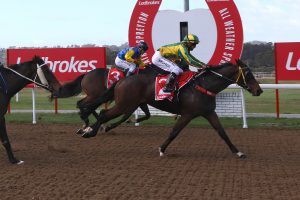 “I always felt that he had a little bit of something about him, so I sent him to Clinton Gaffney to be broken in and he rang and said he and his mum would be interested in leasing him, and a couple of others I’d sent over.

“I stayed in the lease as well and he’s been a good horse.

“He’s a nervy sort of horse but he seems to be maturing now and he’s obviously got ability because he has won three races.”

White Cliffs is from a family that Gunn has had success with before, being out of White Yard, who has also produced the 10-time winner White Hawk.

White Cliffs is trained by Gunn’s sister Angela Brakey, at Longford, and he is building a strong record with three wins from eight starts.

“White Cliffs was able to string together three wins last campaign but the wheels fell off him a little bit when he went to Melbourne and it has been a bit of a task to get him back, but we were very happy with his first-up run when he was second,” she said.

Gunn said White Cliffs was only now maturing as a spring 4-year-old, which is a bit of a trait of the family.

Kuroset, who has won two of her four starts for Scott Brunton, also enters the race off a good run first-up, when third in a race in Hobart earlier this month.

A half-sister to the talented but ill-fated Banca Bet, she is another from a family from which Gunn has had success.

“I don’t think Scott (Brunton) thinks she is quite up to Banca Bet, but she just keeps being there and she has never finished further back than third in her races. He certainly thinks she is improving.

“As a yearling, she got a cut on her leg, and the entire leg abscessed. You would have thought she would never ever make the racetrack.

“We have to look after her because she does feel the effect of that (leg) a little bit.”

Brunton also prepares top weight Galenus that suffered a shock first-up loss in Hobart on 4 October when sent out the $1.30 favourite.

The Magnus gelding is a half-brother to Gunn’s star galloper Mandela Effect, with both from her star broodmare Morell.

“It’s just lovely to see these families come through and perform on the racetrack. Morell and White Yard were both foundation broodmares and they have both done a wonderful job,” she said.