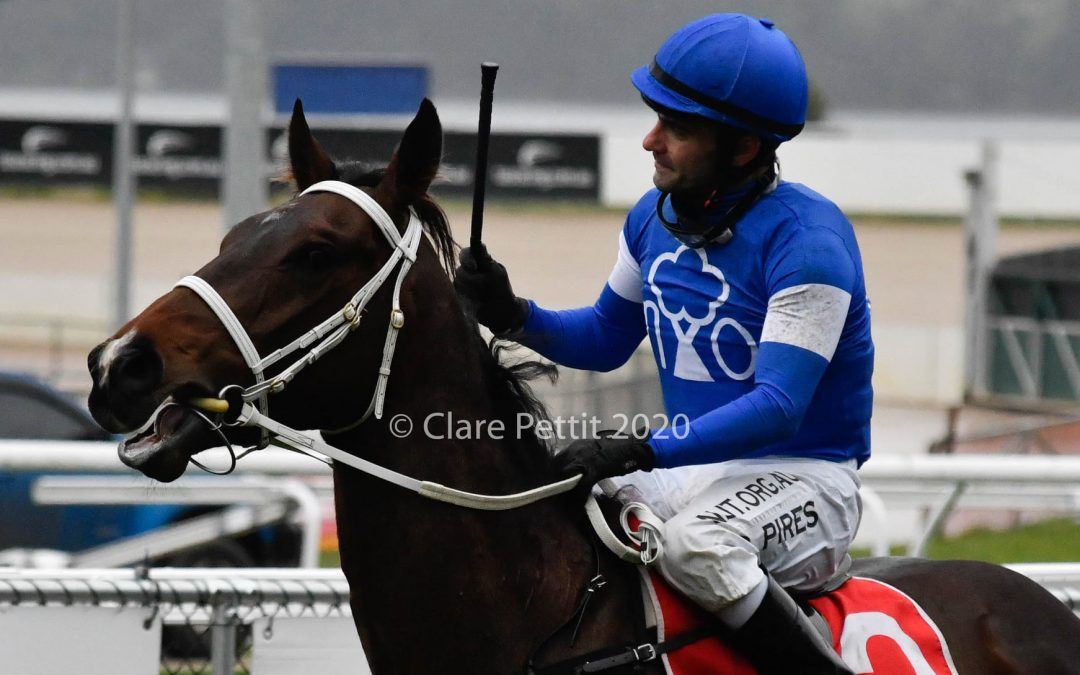 After beginning quickly jockey David Pires was able park outside the Siggy Carr trained/ridden “Divisor” with the pair controlling the tempo up front.

Divisor gave a great kick on straightening and appeared to be travelling the better however Vallabar stuck to his guns gamely to nail the former mainlander close to the line.

Vallabar is a son of unheralded stallion “Widden Valley” with yesterdays victory marking a million dollars in prizemoney earned by progeny of the Little Yarra Lodge stallion from limited opportunities.

Raced on lease by Motree Thoroughbreds thanks to a connection with the stallions owner Peter Grundy, Vallabar was offered to Mandy following the early success of another bay son of Widden Valley, the talented Motree bred galloper Uber Ed.

A short video displaying many of the same quirky characteristics of Uber Ed including physical attributes, a high knee action and boisterous attitude was enough to convince Mandy and trainer Scott Brunton to take the punt and secure the deal.

Given the success enjoyed with the stallion it is little surprise Mandy has continued to support him with Motree broodmare “Bunker Star” currently in foal to the blue-blooded son of “Anabaa”(USA) and AJC Oaks G1 winning mare “Rose Archway”.