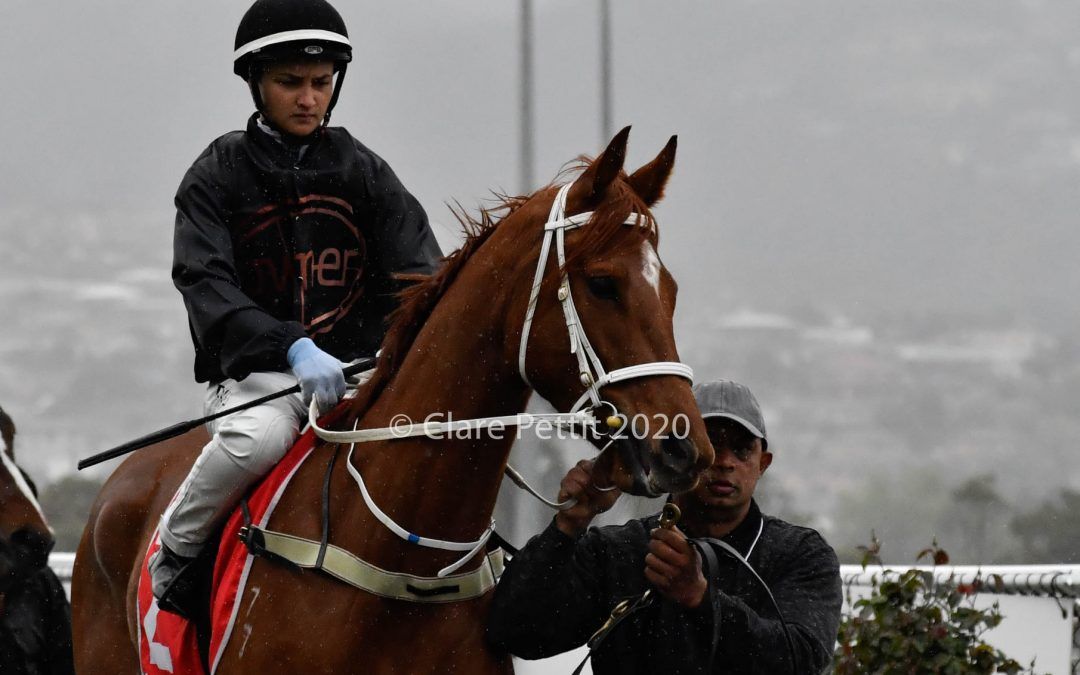 Heavily backed into $1.45 favourite, the son of Turffontein x Keep on Talking (USA) proved far too strong for last seasons “Tasmanian 2yo Horse of Year” Gee Gees Josie despite racing greenly throughout.

The Brunton trained galloper picked up his second lucrative Tasbred bonus in the process and appears to be a canny purchase for connections who used a Magic Millions 10k bonus voucher earned by star galloper Mandela Effect in the 3&4yo MM Classic to put towards the 16k purchase price at the 2019 Tasmanian Sales.

According to stable insiders, First Accused has always shown above average ability which resulted in Brunton going to 40k to purchase his half sister, a lovely chestnut filly by Palentino back in February this year.

Keep on Talking (USA) is currently once again in foal to Palentino with a return date with Turffontein booked this year.

A daughter of former Maryland Horse of the Year “Gin Talking”, Keep on Talking (USA) was purchased by Motree Thoroughbreds for 15k in foal to Lope de Vega at the Gold Coast Magic Millions Broodmare Sales.

It was Mandy’s first time attending the sale and immediately after the securing the Royal Academy (USA) mare she received a 45k offer for the chestnut via telephone.

The decision to knock back the offer appears to be a good one as First Accused looks to be open to plenty of improvement heading towards the 3yo classics during the Tasmanian Summer Carnival which is a scary thought for his rivals.