Banca Syd cashes in at Devonport 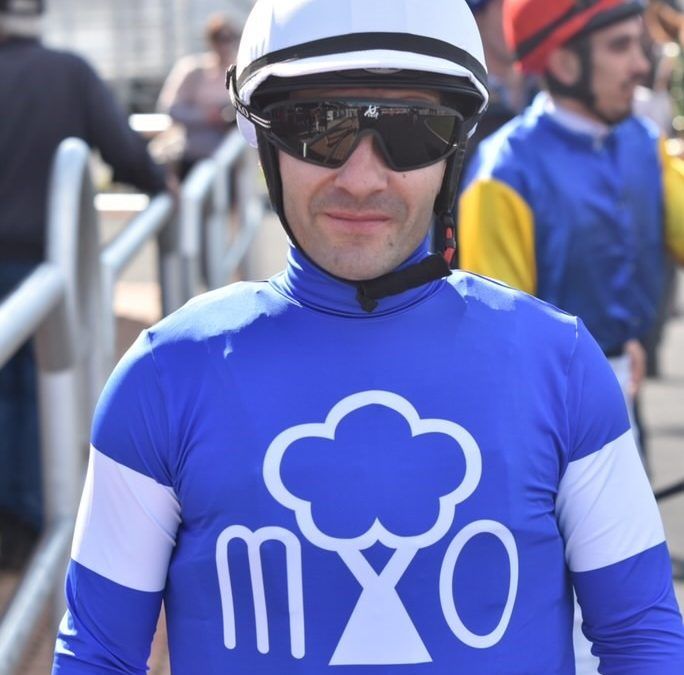 An all the way victory from the Scott Brunton trained Banca Syd wrapped up the “Tapeta Season” at Devonport on Sunday.

Rated beautifully in front by stable rider David Pires, Banca Syd was travelling like the winner a long way from home and was never seriously challenged as he raced his way to his second success this campaign.

With turf racing now resuming in Tasmania the win of Banca Syd capped off an incredible start to the season for Motree Thoroughbreds.

Since the new racing year kicked off in August, five individual Motree bred horses have won eight races between them, with Upwind and Banca Syd recording multiple victories.

Whilst racing on the tapeta surface has been kind in recent months there is plenty of excitement in the air with racing back on the grass next weekend at Elwick.

Promising Motree bred gallopers Galenus, White Cliffs and First Accused are all amongst nominations to resume in lucrative Tasbred bonus races on the weekend while Saturday week Motree pin up boy “Mandela Effect” is set to tackle the time honoured G1 Toorak Hcp (1600m) after a luckless effort in the G1 Rupert Clarke (1400m) last start.

Spring is certainly in the air.