Tough Speed on display at Devonport 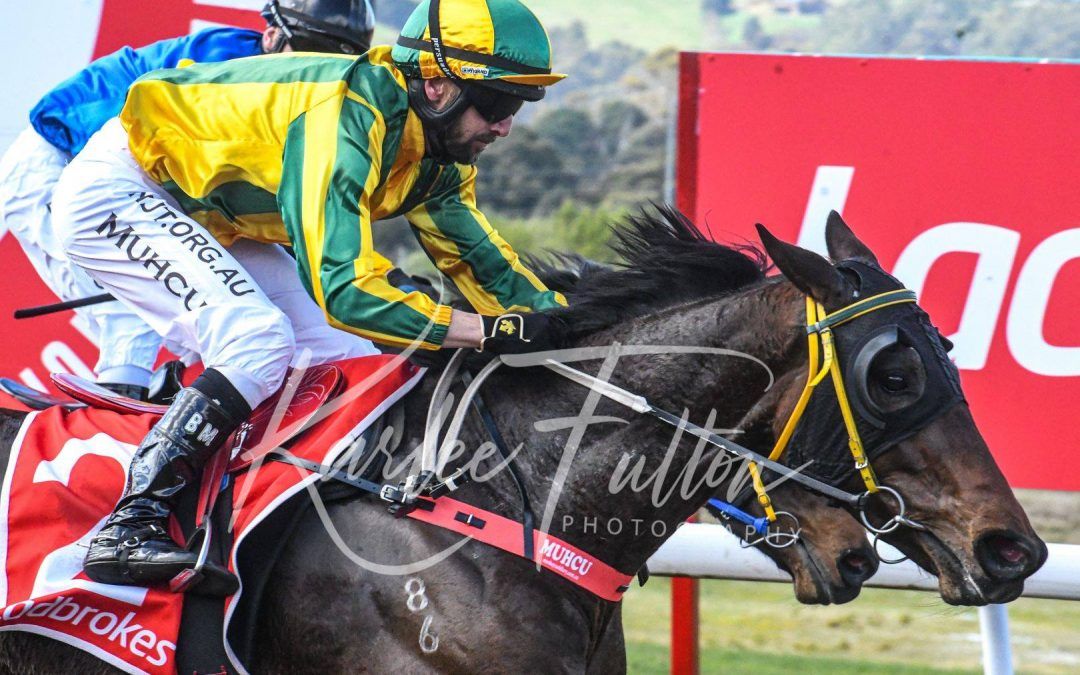 Artuso appreciated a patient ride from jockey Bulent Muhcu in the early stages of the 1009m scamper before being presented at the top of the straight. Once in clear air the result was never in doubt with the son of Tough Speed pinning the ears back to reign in Limerick City and record win number three.

The win was the first of a four-timer on a remarkable day for 23yo stallion Tough Speed, especially given he was only represented by four runners on the seven race program.

Artuso is well on his way to repaying the faith Mandy placed in him as a younger horse, deciding to take him home from the 2017 Tasmanian Magic Millions sale when his modest reserve was not met.