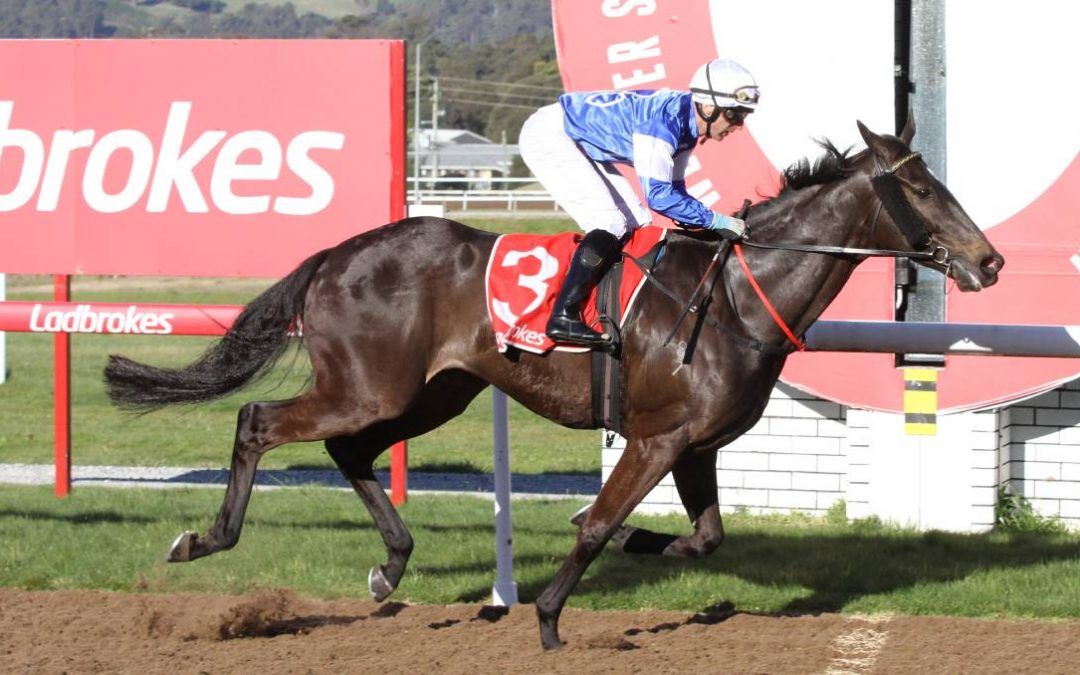 With Spring in full bloom and the Tasmanian Summer Carnival fast approaching we would like to take the opportunity to look back at our synthetic stars who warmed our hearts over the winter.

With the Devonport Racing Club hosting seven meetings straight throughout August and September it was little surprise to see our Northern trained horses come to fore.

Motree bred gallopers were on fire at the final meeting before racing returned to the turf with Banca Nip, Turk Delight & Weldborough bringing up a treble on the day.

For the Rowan Hamer trained Banca Nip and Glenn Stevenson trained Turk Delight it was their second win during this period whilst the Leanne Gaffney trained Weldborough has since gone on to record another impressive victory at Launceston last Wednesday night.

Such rewarding preparations are a testament not only to their trainers but their hard-working teams.

On Friday night we see two of these gallopers in Weldborough and Turk Delight face off in a bid to bring up a hat trick of wins in what promises to be a fascinating finale to the nine race program.

Meanwhile trainer Rowan Hamer reports Banca Nip has enjoyed a well deserved freshen up since his last start win with the enigmatic galloper likely to be aimed towards the Golden Mile back on the synthetic en route to a possible Longford or Devonport Cup start.