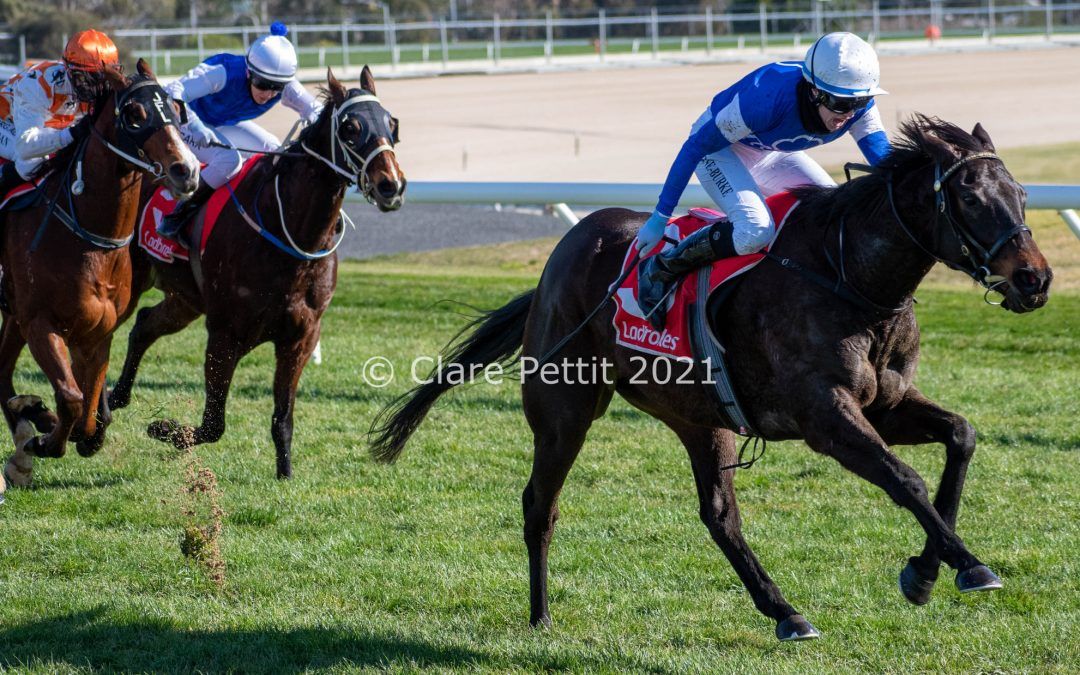 Tasmania’s premier trainer Scott Brunton believes Kuroset, who has been a revelation at Elwick over the winter months can play a big part in the Tasmanian Summer Carnival’s feature mares races.

Following an ultra impressive victory on Sunday where the Motree owned and bred 4yo mare atoned for a luckless last start defeat, Brunton revealed he will resist the temptation to take her over to the mainland in preference for aiming the mare towards the Tasmanian Triple Crown for mares being the Lady Lynnette, Bow Mistress & Vamos Stks.

“Whilst I have little doubt that on current form she could head straight to Melbourne and win, she is not a great traveler and I am loathe to jeopardize her Summer Carnival preparation”.

Commenting on her recent purple patch of form Brunton admitted “She has taken me by surprise this campaign, I thought she may be heading to the breeding barn come Spring however she has continued to improve with age and like many of the mare’s progeny (Asset) she’s as tough as nails and just want’s to be a racehorse”.

Kuroset has certainly overcome her fair share of adversity with a nasty paddock accident as a young horse leaving her with noticeable scarring on her foreleg.

Given this it was little surprise she was unwanted in the sales ring during the 2018 Tasmanian Magic Millions Sale where she was passed in for just $5,000.

Following the racetrack emergence in the years since of ill-fated former star 3yo “Banca Bet” who claimed the scalps of stablemates Mandela Effect & Shot of Irish in winning four from six starts, Kuroset & Safe Journey (winner) Motree Thoroughbreds headed back to the Tasmanian Magic Millions 2021 sale with another daughter of Asset by first season sire Rebel Dane.

This filly was far more popular with the buying bench, eventually being snapped up by Brunton Racing for 32.5k.

Given the outstanding start to the career of Glen Eden Studs “Rebel Dane” and the emergence of Kuroset as a carnival prospect this is certainly appearing to be an astute purchase with Brunton reporting the filly “is currently being broken in by Alan Wyllie up at Penguin and we are really looking forward to her arrival at Seven Mile Beach”.