Motree silks unveiled on a most Unusual Suspect 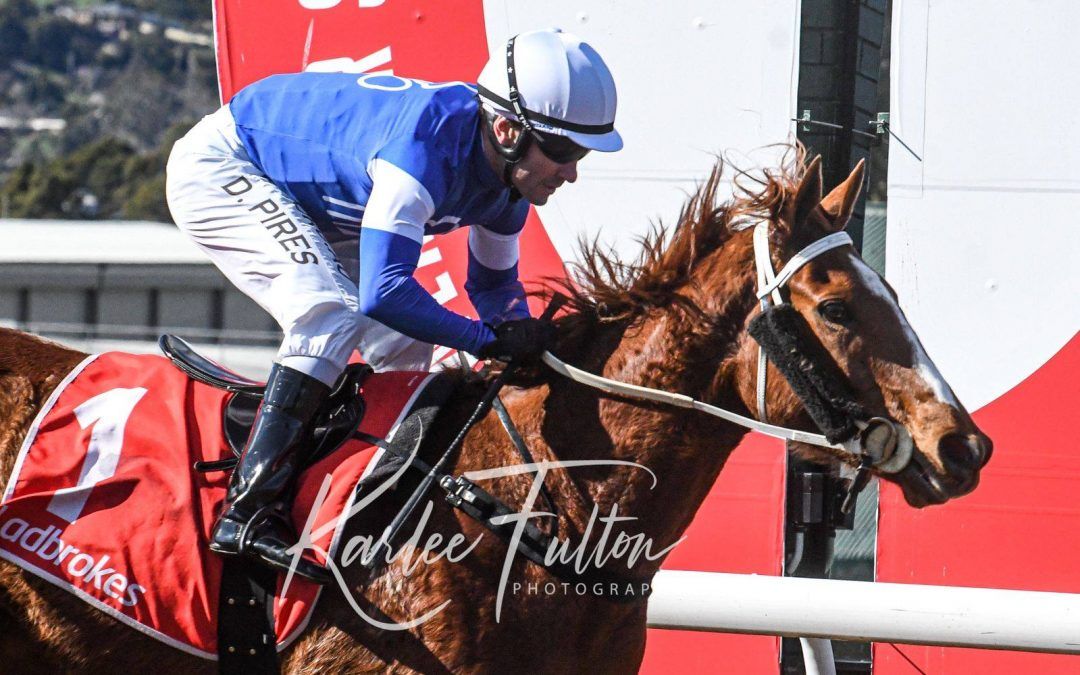 The 5yo son of well travelled stallion Unusual Suspect (USA) skipped away to an easy 3 length victory after a rail hugging ride from Pires.

Banca Syd was the first Australian born son of Unusual Suspect (USA) an American Group 1 winning stayer who retired to stand at Moorookyle Stud in Victoria, having raced on three continents and competed in two Melbourne Cups.

A late bloomer Banca Syd endured feet issues earlier in his career however after being given time to mature his recent form suggests these are now behind him.

With a pedigree suggesting he can be expected to improve as the distances increase it will be interesting to see how far he can progress.